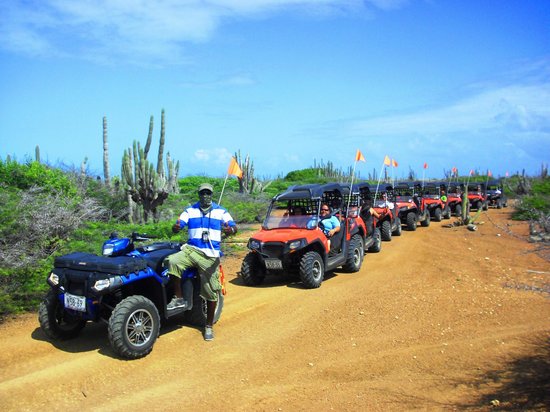 Mammals, other than some field mice, small rabbits, and cave bats, Curaçao’s most notable animal is the white-tailed deer. This deer is related to the American white-tailed deer, or Virginia deer, found in spots from North America through Central America and the Caribbean, and as far south as Bolivia. It can be a large deer, some reaching six feet (2 m) in length and three feet (0.9 m) in height, and weighing as much as 300 pounds (140 kg). It has a long tail with a white underside, and is the only type of deer on the island. It is a protected species (since 1926), and an estimated 200 live on Curaçao. They’re found in many parts of the island, but most notably at the west end’s Christoffel Park, where about 70% of the herd resides. Archaeologists believe that the deer was brought from South America to Curaçao by its original inhabitants, the Arawaks

There are several species of iguana, light green in colour with shimmering shades of aqua along the belly and sides, lounging in the sun here and there. The iguanas found on Curaçao are not only nice to look at, but, unlike many islands that gave up the practice years ago, remain fodder for the dinner table. Along the west end of the island’s north shore are several inlets that have become home to breeding sea turtles. These turtles are protected by the park system in Shete Boka Park, and can be visited accompanied by park rangers

Curaçao, as well as the rest of the ABC islands and Trinidad and Tobago, lies on the continental shelf of South America. It is a thin island with a generally hilly topography; the highest point is Mount Christoffelberg 372 m (1,220 ft) in the northwest. The coastline’s bays, inlets and hot springs offer an on-site source of natural mineral, thermal, or seawater used in hydrotherapy and mesotherapy, making this island one of many balneoclimateric areas in the region. Off the southeast coast lies the small, flat island of Klein Curaçao. 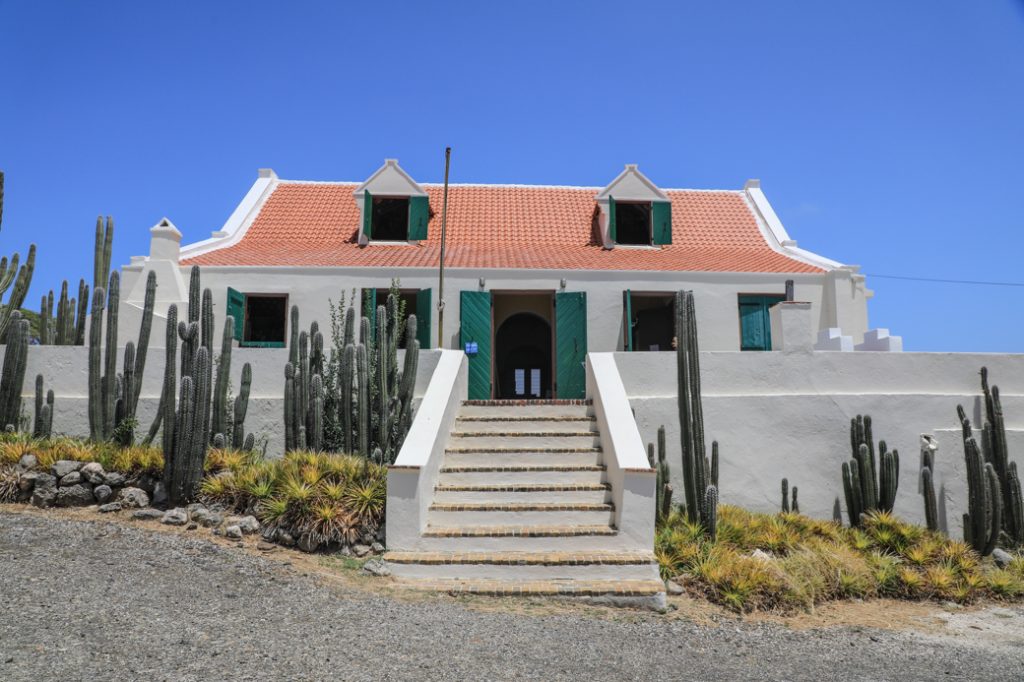 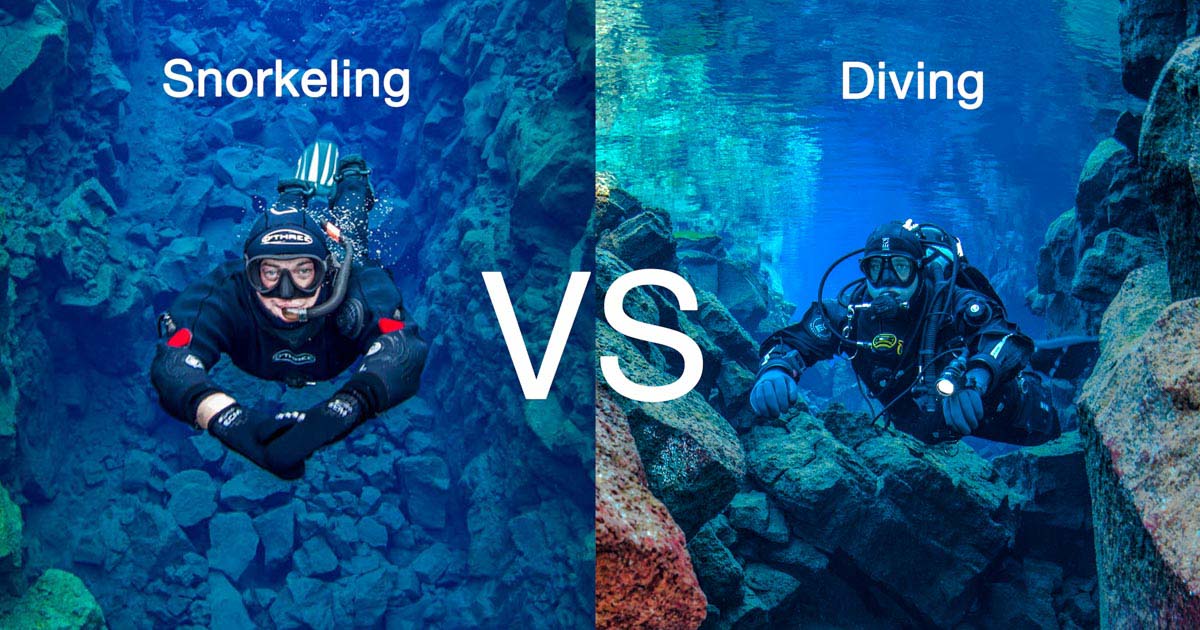 Scuba Diving and Snorkeling in Curacao