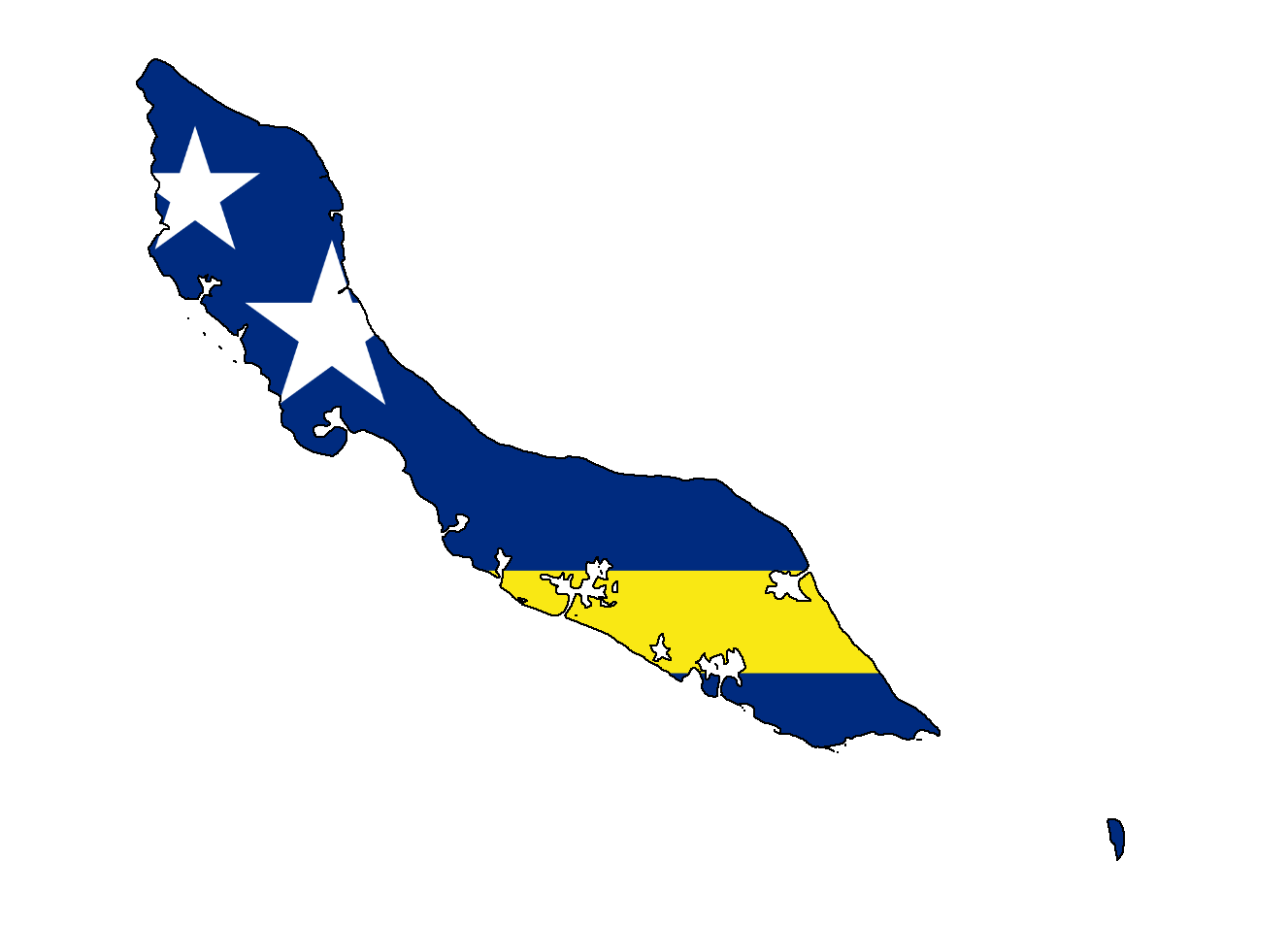 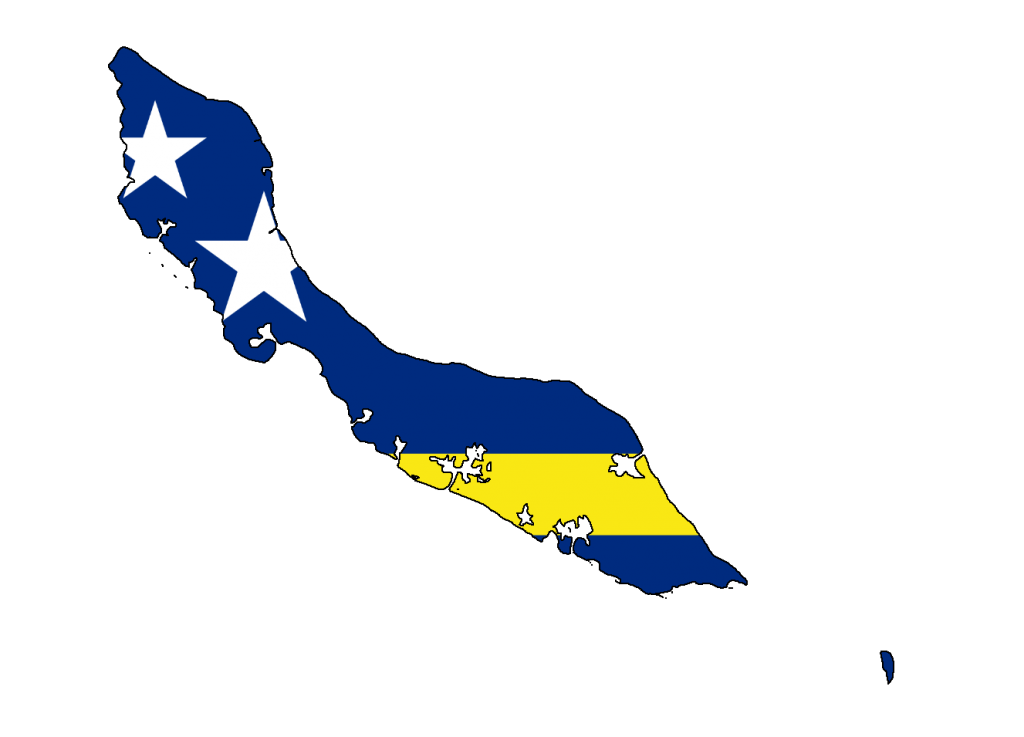 Curaçao is a Lesser Antilles island country in the southern Caribbean Sea and the Dutch Caribbean region, about 65 km (40 mi) north of the Venezuelan coast. It is a constituent country (Dutch: land) of the Kingdom of the Netherlands. Together with Aruba and Bonaire it forms the ABC islands. Collectively, Curaçao, Aruba and other Dutch islands in the Caribbean are often called the Dutch Caribbean.

The country was formerly part of the Curaçao and Dependencies colony from 1815 to 1954 and later the Netherlands Antilles from 1954 to 2010, as “Island Territory of Curaçao” (Dutch: Eilandgebied Curaçao, Papiamento: Teritorio Insular di Kòrsou) and is now formally called the Country of Curaçao (Dutch: Land Curaçao, Papiamento: Pais Kòrsou). It includes the main island of Curaçao and the much smaller, uninhabited island of Klein Curaçao (“Little Curaçao”). Curaçao has a population of 158,665 (January 2019 est.) and an area of 444 km2 (171 sq mi); its capital is Willemstad.

Capital: Willemstad
Area: 444 km²
Currency
: Netherlands Antillean guilder
Population: 157,538 (2019) World Bank
1. Airport:
Curaçao International Airport (IATA: CUR, ICAO: TNCC), (Dutch: Hato Internationale luchthaven) also known as Hato International Airport.
Curaçao International Airport, Hato International Airport or  Hato International luchthaven/
2. Cost of living
The cost of living in Curacao is $1202, which is 1.63 times more expensive than the world average. Curacao ranked 39th out of 197 countries by cost of living and the 86th best country to live in. The average salary after taxes in Curacao is $1124, which is enough to cover living expenses for 0.9 months.
3. Visa requirement
Visas for Curaçao are not required by the nationals referred to in the chart above for stays of up to 90 days within a 180-day period. Dutch and US-nationals can stay up to 180 days within a year without a visa. All tourists need an ongoing ticket and sufficient funds.
4. Hurricane season
The Caribbean Hurricane Season runs from June 1 to November 30. For Curaçao this generally means that there is less wind than normal during this period, which makes it feel warmer than during the rest of the year. 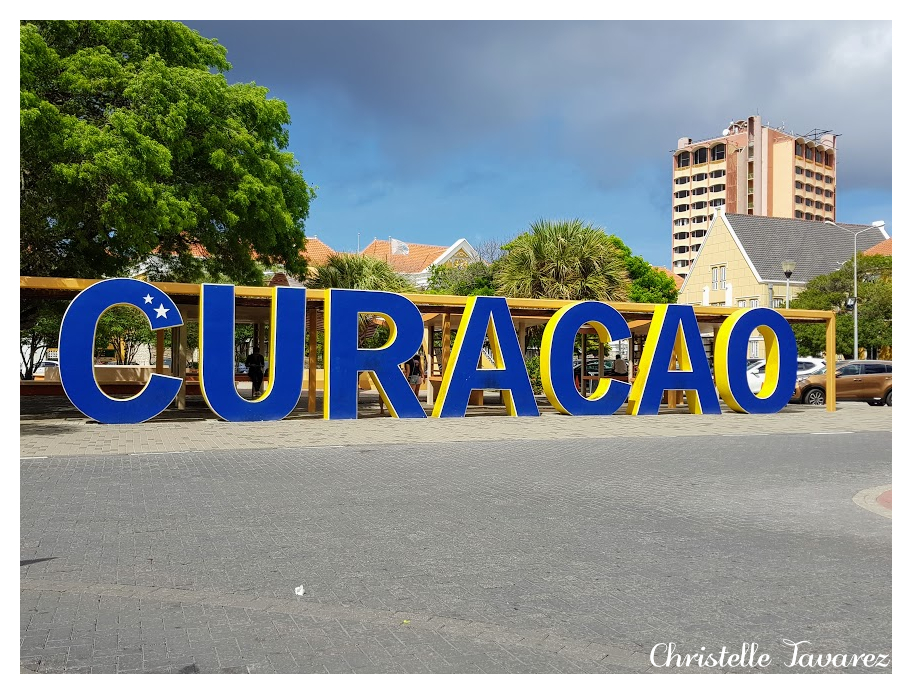