The Etymology of Curacao 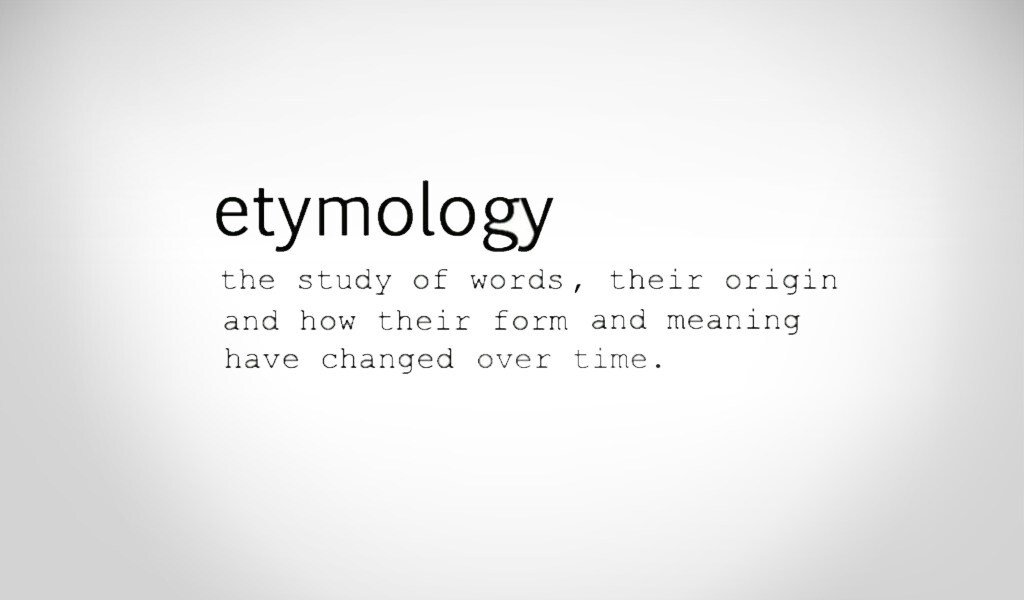 A persistent but undocumented story says that in the 16th and 17th centuries—the early years of European exploration—sailors on long voyages often got scurvy from lack of vitamin C. According to some accounts, either Portuguese or Spanish sailors who were ill were left on the island now known as Curaçao. When their ship returned, some had recovered, likely cured from scurvy after eating fruit with vitamin C. From then on, supposedly, the Portuguese referred to this as Ilha da Curação (Island of Healing) or the Spanish as Isla de la Curación. Another explanation is that it is derived from the Portuguese word for heart (coração), referring to the island as a centre in trade