Pre-Colonial of the Spanish Colonization 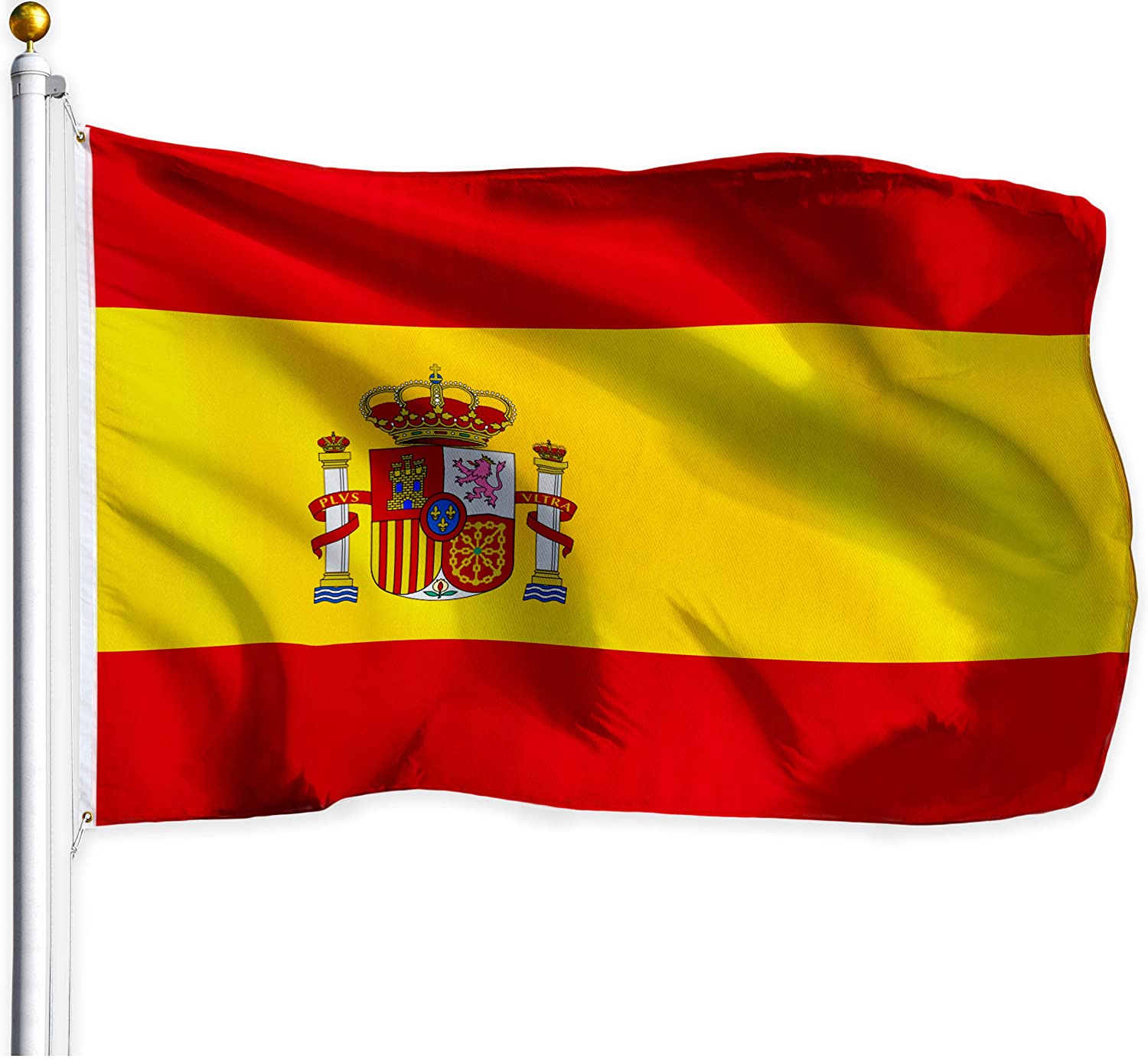 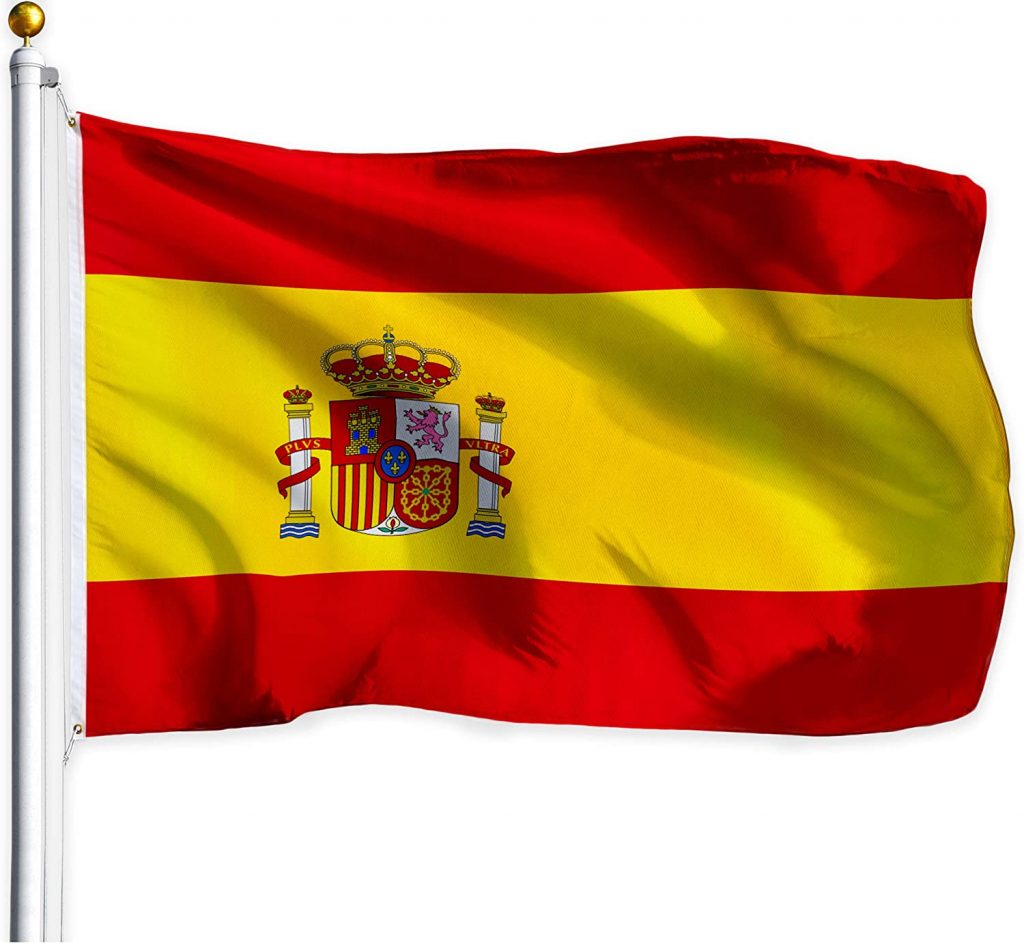 The original inhabitants of Curaçao were the Arawak and Caquetio Amerindians. Their ancestors had migrated to the island from the mainland of South America, likely hundreds of years before Europeans arrived. They were believed to have migrated from the Amazon Basin.

The first Europeans recorded as seeing the island were members of a Spanish expedition under the leadership of Alonso de Ojeda in 1499. The Spaniards enslaved most of the Arawak for forced labour but paid little attention to the island itself.

Spanish rule lasted throughout the 16th century, during which time its original inhabitants were transferred to the colony on the island of Hispaniola. It served as a bridge for the Spanish exploration and conquest of territories in northern South America. The island was gradually abandoned as the colonization of the continent progressed. Spain colonized Curaçao since 1499 for a period of approximately one century as an insular part of the province of Venezuela. Likewise, one of the oldest references to the name of the island is found in the archive of the Main Public Registry of the city of Caracas (Venezuela). A document dated December 9, 1595 specifies that Francisco Montesinos, priest and vicar of “the Yslas de Curasao, Aruba and Bonaire” conferred a power of attorney to Pedro Gutiérrez de Lugo, resident in Caracas, to collect from the Royal Treasury of Philip II the salary that corresponded to him for his office as priest and vicar of the islands.

It was often a matter of trial and error. Thus, they also learned to use Caquetio crops and agricultural methods. Parallel sources are known from other Caribbean islands. Not all imported exotics were equally successful. In general, the cattle fared well; the Spaniards let them roam freely in the kunuku and savannas. Cattle were herded by Caquetio and Spaniards. Sheep, goats and cattle did relatively well. According to historical sources, there were thousands of people on the island. Agriculture, on the other hand, fared significantly worse. Since Curaçao’s agricultural yields were disappointing, the salt mines did not yield much and precious metals were not to be found, the Spanish called the region the “useless island”.

Over time, the number of Spaniards living on Curaçao decreased. In contrast, the number of aboriginal inhabitants stabilized. Presumably, through natural growth, return and colonization, the population of the Caquetios increased. In the last decades of the Spanish occupation, Curaçao was used as a large cattle ranch. The Spaniards then lived around Santa Barbara, Santa Ana and in the villages in the western part of the island. As far as is known, the Caquetios lived scattered around the island.